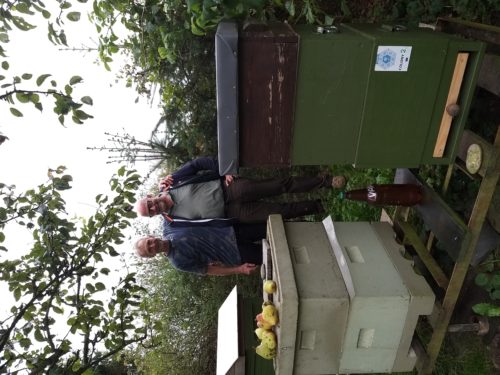 Looking on the danish map, Jylland kind of has a nose. On the tip of the nose Martin Lesak is living, since ever. Martin has Czech roots and he brings the beekeeping tradition from there. Martin is involved. Fascinated by the nature of the organism of the beehive.

Martin tries all the new and old. Having modern hives, but also the African top bar hive og and straw hives, whereas the INSIGNIA colonies are in Styrofoam boxes. Martin is one of the very active beekeepers working together with the danish beekeeper’s association. It could be testing breeding queens, host of the electronic hivescales or the CSI pollen project. And now a very active host at the INSIGNIA. Martin is involved in the local beekeeper club taking care of the school apiary. He has a large number of other involvements. The newest is breed book scorpions for predation of varroa mites. As Martin says: We have to try, so that we can get wiser on beekeeping”. 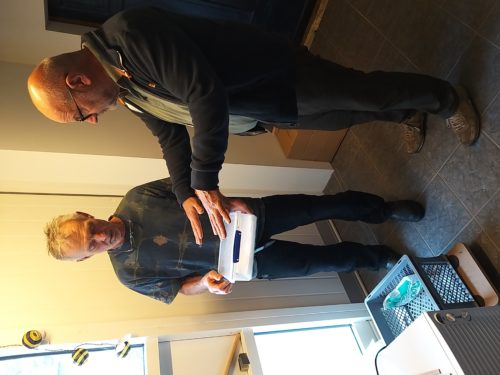 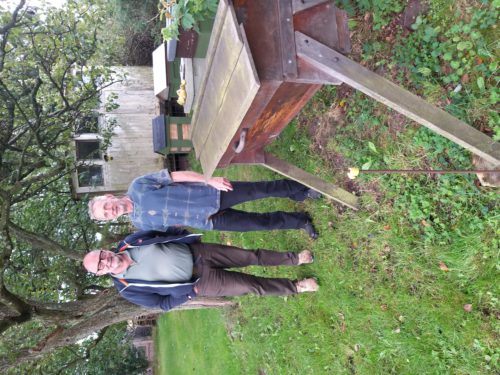 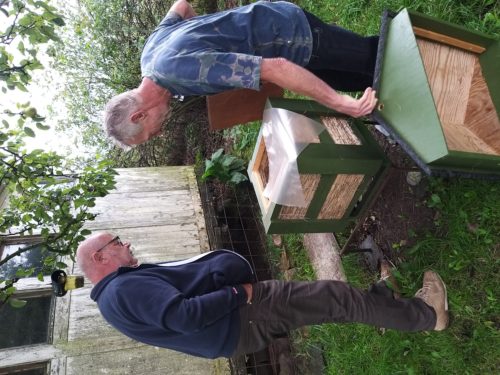