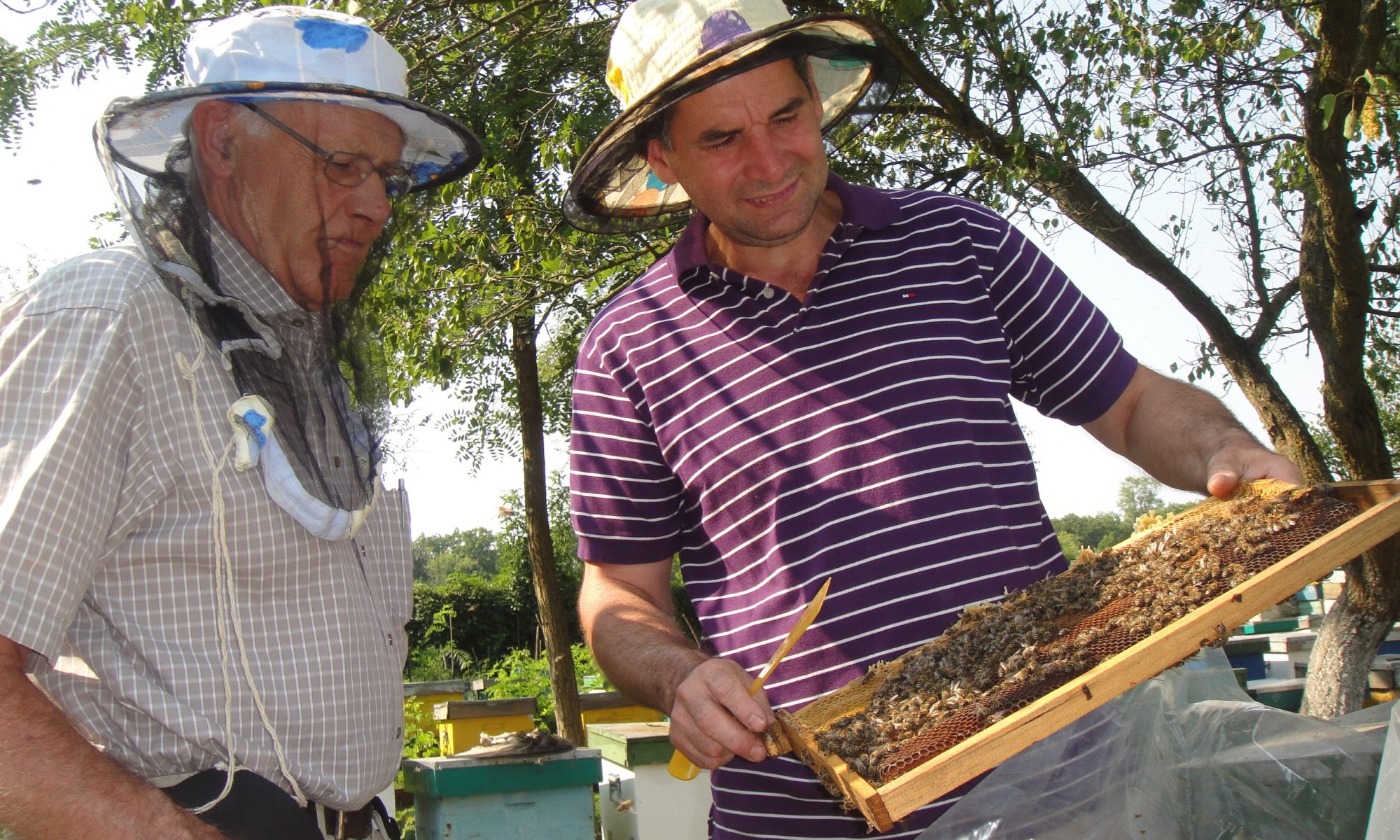 Honey bee colonies are excellent bio-samplers of biological material such as nectar and pollen, together with plant pathogens and non-biological material such as pesticides or airborne contamination. During the pilot phase of the INSIGNIA project (INSIGNIA-bee, 2018-2021) we developed a guideline with protocols that were developed and tested in nine countries for the citizen-science-based monitoring of pesticides using honey bee colonies.

We developed a non-invasive sampler, the “APIStrip” (Absorbing Pesticides In-hive Strips), which is a plastic strip with a pollutant adsorbent which is hung between the combs inside a bee hive for non-invasive sampling. The APIStrips were analysed for the residues of 273 different pesticides. To record the diversity of pollen sources visited by the bees, biweekly pollen sampling was carried out in sentinel apiaries over a range of European countries and landscapes. The samples were analysed for botanical origin, using state of the art molecular techniques (DNA metabarcoding).

The pollen and pesticide residue data collected were then used to develop and test a spatial modelling system aimed at predicting spatially-explicit pollen diversity and pesticide mixture exposure and risk at the apiary level.

In 2021 a tender call by the European Commission resulted in the INSIGNIA-EU consortium. The new two year project officially began in December, and aims to present a comprehensive pan-European environmental pollution monitoring study with honey bees, continuing the INSIGNIA-bee project.

Human activities impact the environment in many ways. One of the more problematic impacts is pollution of the environment, because the type and quantity of pollutants vary greatly in different environments. Although pesticides used in agriculture, are a known hazard due to their biological activity, these compounds may not be restricted to the field and pest organisms that they are applied to control. Other pollutants have been even less obvious because for many years we were not aware of their impact. One example is air pollution which increased when our societies industrialized, and is currently regarded as the single largest environmental health risk in Europe (https://www.eea.europa.eu/). Unfortunately, other pollutants such as heavy metals, polycyclic aromatic hydrocarbons, polychlorinated biphenyls, airborne particulate matter, and microplastics are also present in our environment. INSIGNIA-EU thus goes far beyond the original INSIGNIA-bee guideline to cover these additional pollutants using novel techniques and sampling media which are being tested during 2022.

Beekeepers acting as citizen scientists have been shown to be very effective at sampling, for example using pollen traps to collect pollen, but they are also able to collect other sample matrices when robust sampling procedures are applied and are well explained to them. The outcome of INSIGNIA-EU will in 2023 for the first time provide the standardized monitoring of environmental pollutants in honey bee colonies in all 27 EU countries. This will be achieved by a network of beekeepers in each country, sampling their colonies as citizen scientists under the guidance of their own National Coordinator, working with the INSIGNIA-EU scientific consortium.