Citizen Science – why not?

This was the topic of the 7th Austrian citizen science conference held end of June in Dornbirn visited by researchers from Austria, Switzerland and Germany. Citizen science is scientific research partly being done by non-professionals, which are nonetheless experts and/or enthusiasts in a specific field.

Of course, the Austrian partners of the INSIGNIA-EU project from the University of Graz did not miss the opportunity to be a part of this event. They presented the valuable volunteer work of beekeepers acting as citizen scientists in projects like INSIGNIA or INSIGNIA-EU.

One of the topics covered by several presentations and discussions at the conference was the motivation of volunteers to participate in scientific research. Psychologist Nicola Moczek presented a conceptual model of causes of sustained volunteerism. Aim of this post is to appeal to all national coordinators, who will be joining the INSIGNIA-EU community in the upcoming year, to internalize these principles.

The four stages of participation include ‚Awareness of opportunity‘, ‚Decision to participate‘, ‚Initial participation‘ and ‚Sustained participation‘ (see Figure 1). To recruit beekeepers as citizen scientists they first need to be aware of the opportunity to participate in this project. So, we publicise that we are looking for motivated beekeepers that want to participate in our project in beekeeping magazines or on social media. Maybe some national coordinators already have a network of dedicated beekeepers. Perfect, kindly ask them if they want to volunteer. To support their decision to participate we explain why their contribution is important to perform this large-scale study. We study the environment with the help of honey bees foraging on large areas and with the help of beekeepers sampling the hives. Make beekeepers aware they are part of a community of citizen scientists volunteering with their unique abilities to make the research possible. They will be trained to take samples from their locations in a standardized way – our team of researchers in the laboratories guarantees to give their best to analyse the samples, inform citizen scientists and draw the right conclusions from the data. As project coordinators we want to motivate beekeeper citizen scientists to sustain their participation. We can reach this by clear communication and best support during the study. 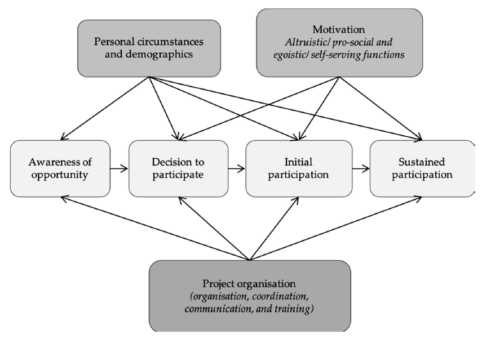 Here are some impressions of the time in Dornbirn: 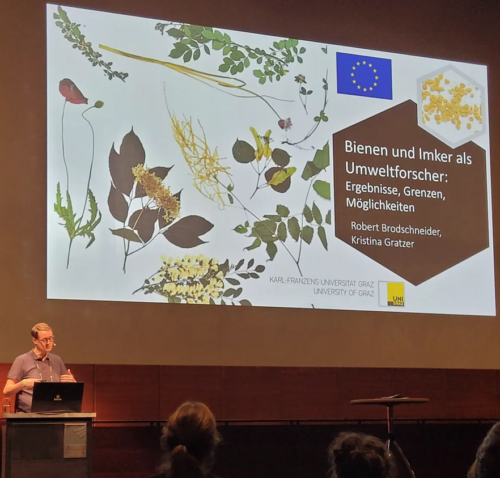 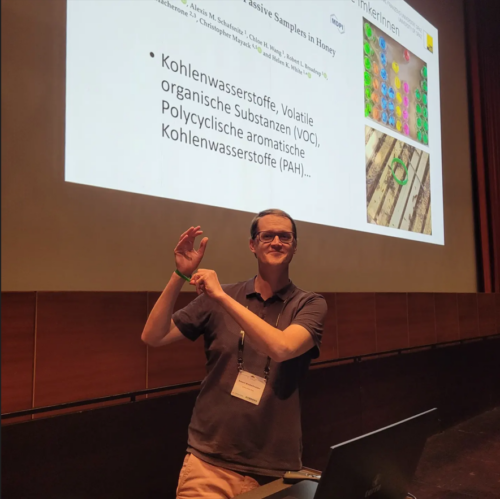 Figure  3:  Robert shows the purpose of the silicone wristbands. 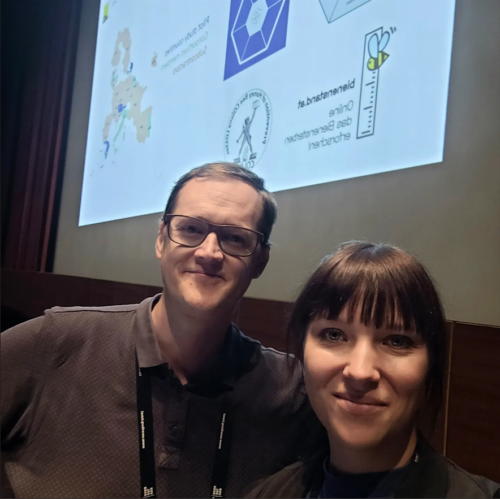 Figure 4: Robert and Kristina Gratzer before the talk at the conference. 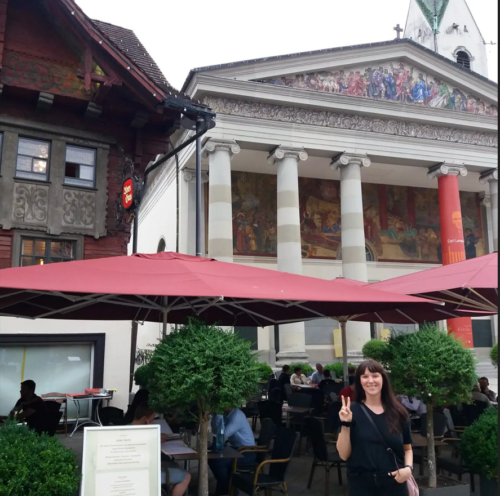 Figure 5: Sightseeing is a must. 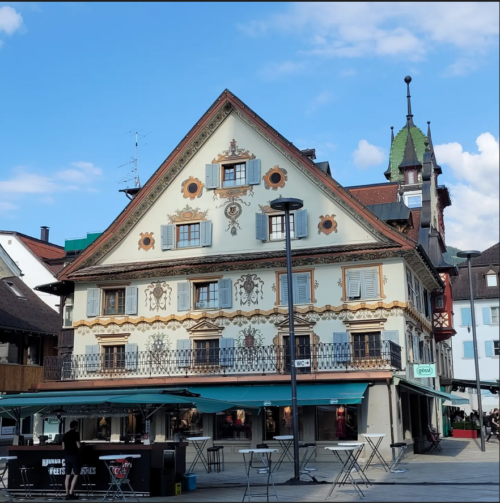 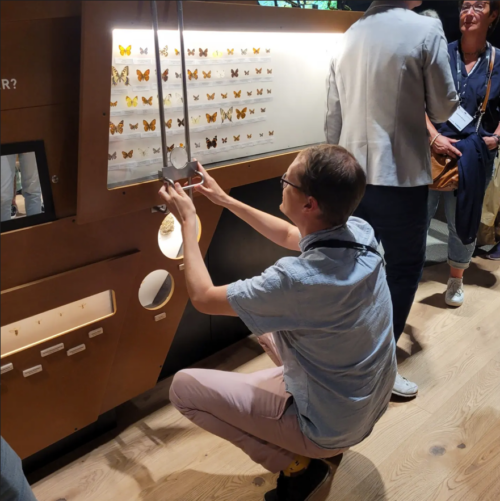 Figure 7: Robert is learning about butterflies in the inatura museum Dornbirn. 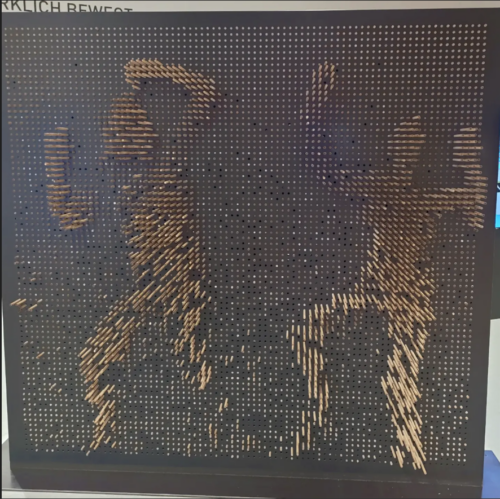 Figure 8: Also having fun is a must!