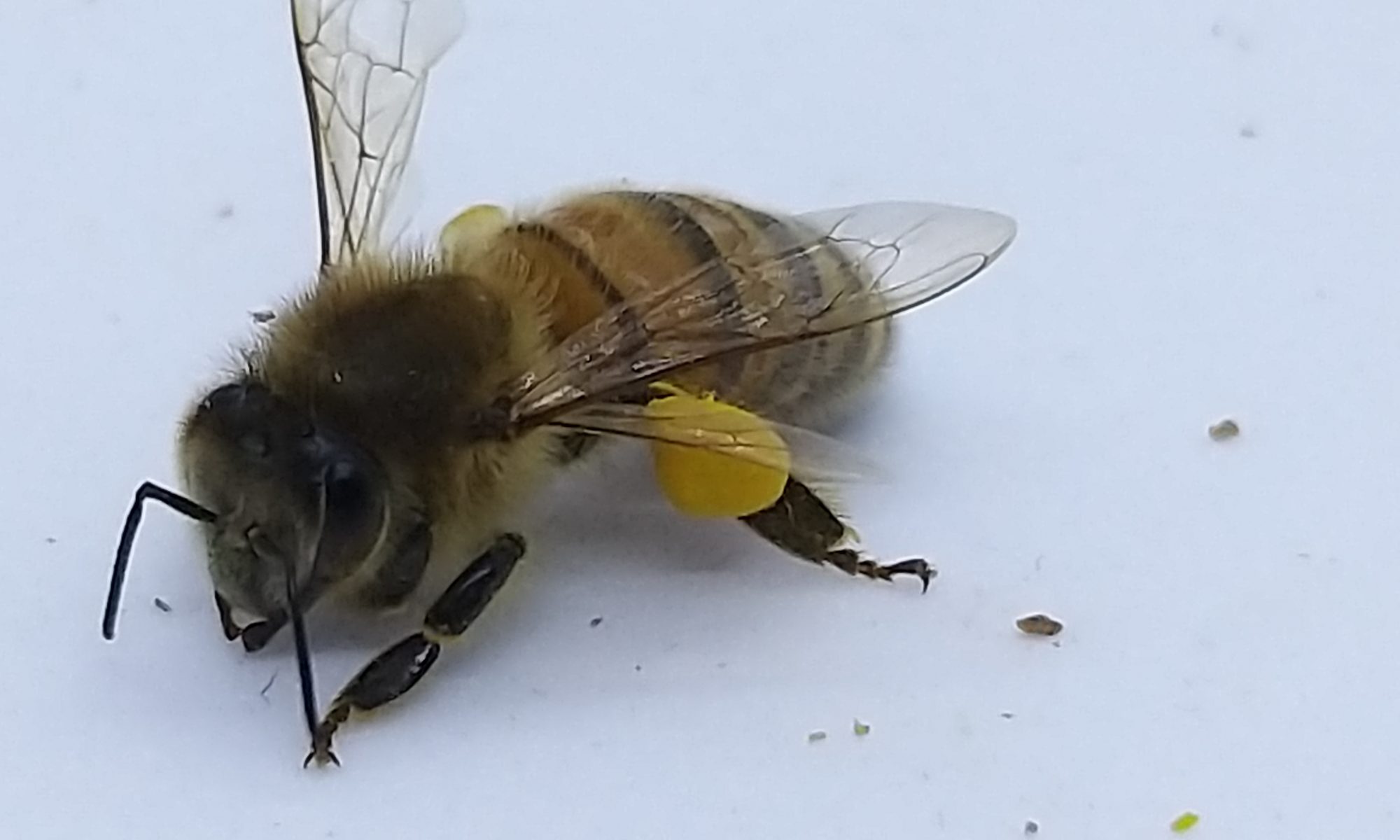 An article introducing the INSIGNIA project recently appeared in the March 2019 issue of the Scottish beekeepers’ magazine:

Alison Gray and the INSIGNIA Consortium, “Introducing INSIGNIA (environmental monitoring of pesticide use through honey bees”, The Scottish Beekeeper, 93(3), pp. 111, 113, 114.

The submitted text of the article is here:  INSIGNIA short popular article Scotland_submitted

Scotland is one of the partners in the INSIGNIA consortium.

Most beekeepers in Scotland are hobbyist beekeepers, typically with about 3 or 4 colonies and practising stationary beekeeping. A minority migrate their bees, often for foraging on heather. There are probably about 2000 hobbyist beekeepers. There are also a couple of dozen commercial bee farmers. There is one national beekeeping association and over 40 local beekeeping associations in Scotland. Scotland is different from many countries in that the Varroa mite is not universally present in Scotland. Some of the more remote parts of the north and north-west are still free of Varroa, though those places are reducing in number over time. Scotland has some remote islands, and there is beekeeping on some of those, in challenging conditions, for example on Orkney. The Scottish island of Colonsay in the Inner Hebrides is well-known for being a reserve for the native European dark bee, Apis mellifera mellifera.