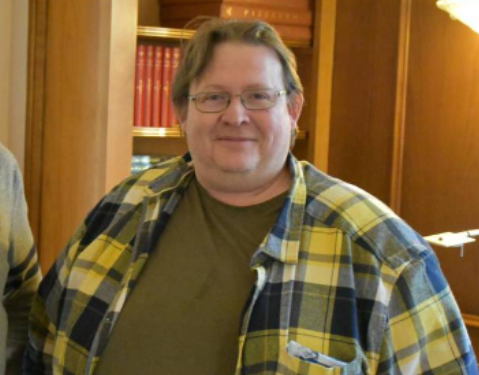 We were all very sad to hear of the recent death after a short illness of David G Biron, who was our French partner in the original INSIGNIA project. David worked as a Senior Research Scientist at the Ecology and Environment Institute of CNRS at Clermont-Ferrand, France. He was well known in the field of interactions between hosts, parasites and pollutants in ecosystems. He was the director of the Zone Atelier Territoire Uranifères using and developing remote observation sensors to assess the risks of natural radioactivity enhanced by natural or man-made factors in ecosystems such as springs or a disused uranium mine. He was the manager of the “EcoHealth” working group of the CNRS Zones Ateliers Network. His work on interactions between parasites and their hosts, especially deciphering and understanding host-parasite cross-talk by using “parasito-proteomics” led to the idea of “population proteomics”, a new emerging field in proteomics. He published many scientific papers, on a range of topics and organisms. His work on bees included studies on the gut parasite Nosema ceranae and its interactions with pesticides such as fipronil and thiacloprid. He contributed to the chapter on toxicology in the COLOSS BEEBOOK. Our condolences go out to his family.